Poisoning was considered as one of Navalny’s diagnoses, Omsk hospital head physician says 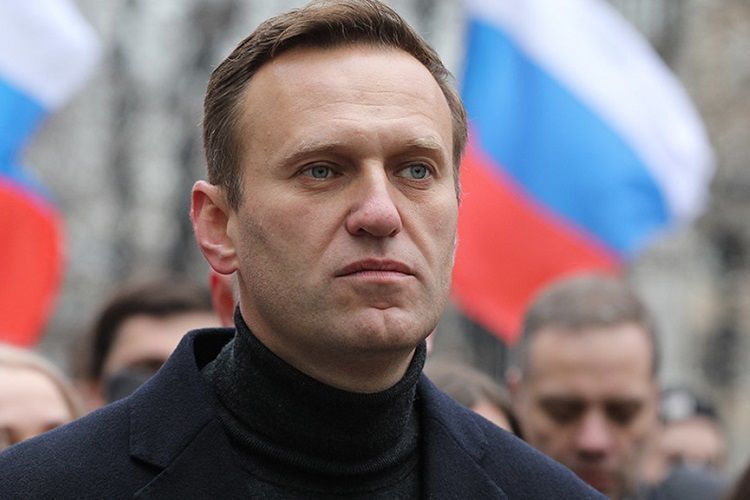 Poisoning initially was considered as one of the diagnoses of Russian blogger Alexei Navalny who was hospitalized on August 20 in Omsk, deputy chief of medicine of the Omsk emergency care hospital No. 1 Anatoly Kalinichenko told reporters on Monday, APA reports citing TASS.

"We involved the forensic medical lab in the diagnostics because the diagnosis of poisoning was one of the first ones, and the ambulance had it, that’s why the patient was taken to the toxicology ward," he said.

According to him, Navalny was hospitalized without any signs of physical effects but completely unconscious in a coma of an unknown origin which suggests dozens of possible diagnoses.

He also said that the blogger received the treatment necessary to stabilize his condition. "In my opinion, the [work] conducted by us was successful, we saved a life, stabilized [his condition], conducted a wide diagnostic search, arrived at, in our opinion, a correct diagnosis which allowed us to stabilize him and, per the relatives’ wishes, got the patient to the condition when we decided that we could relatively safely allow to transport him," he said.

According to the chief of medicine of the emergency care hospital Alexander Murakhovsky, the healthcare workers have promptly transported Navalny from the airport to the hospital. "If one talks about stages, I can say that since the moment of the phone call to the emergency aid station, to the plane and back, only 26 minutes have elapsed. He arrived at the emergency care hospital No. 1 at 10:00, and at 10:05 he was already in the intensive care unit," the head physician said.