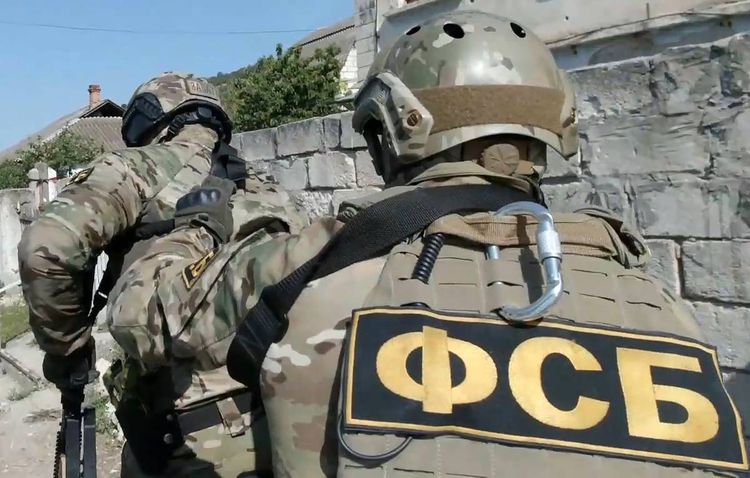 The law-enforcement agencies in Ingushetia in the North Caucasus uncovered an ammunition cache that included a grenade launcher, shells, grenades and firearms, the regional Interior Ministry reported on Friday, APA reports citing TASS.

"The personnel of the Russian Interior Ministry’s Sunzhensky branch discovered an arms cache in a forest near the rural settlement of Nesterovskoye that included an RPG-18 grenade launcher, two F-1 grenades (without fuses), a VOG-25 projectile, a loaded magazine for a 5.45mm AK-74 assault rifle and 179 5.45mm rounds," the statement says.

For security purposes, field engineers of the Ingushetia branch of the National Guard’s OMON special task police squad eliminated the RPG-18 grenade launcher and the VOG-25 shell on the scene by a pressure charge. An investigation into the arms cache has been launched.