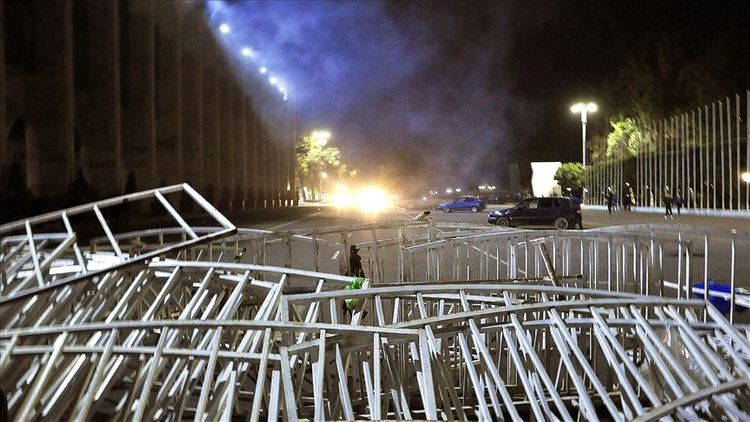 According to the preliminary results, voter turnout was around 55% and four political parties out of 16 passed the 7% threshold to enter parliament: the Birimdik (Unity) party, Mekenim Kyrgyzstan (Homeland Kyrgyzstan) party, Kyrgyzstan Party and Butun (All) Kyrgyzstan party.