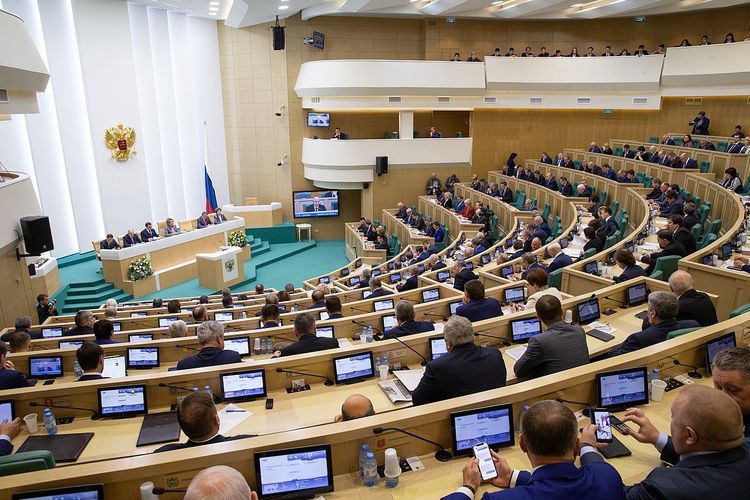 A public vote on constitutional amendments proposed by Russian President Vladimir Putin in his annual State of the Nation Address to the Federal Assembly is expected to be held by May 1, 2020, a source in the Federation Council (upper house) told TASS on Thursday, APA reports.

"By May 1, an all-Russian voluntary vote will be held on bills related to introducing amendments to the Constitution, the vote will take place at the weekend," the source noted.

The procedure of holding the vote is being drawn up now, he added.