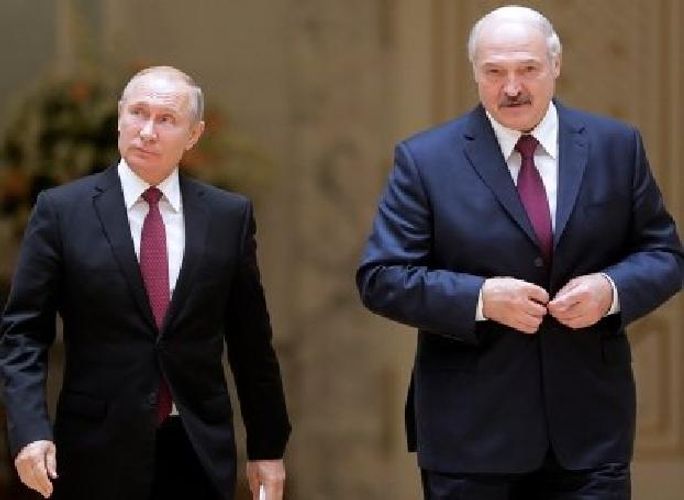 "It has been announced that the meeting of the presidents of the two countries in the Russian capital will also occur in the next two weeks," he said.

According to the top diplomat, this emphasizes the mutual intent to develop further equitable and mutually beneficial relations, including those within the framework of the Union State of Russia and Belarus.

The Belarusian top diplomat is in Moscow on a one-day working visit. Earlier the leaders of the foreign agencies of Russia and Belarus conducted talks in a closed format.