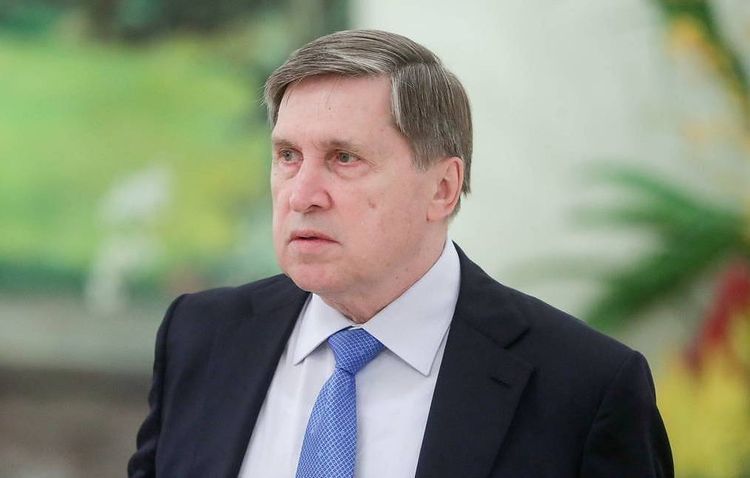 "The meeting [between Putin and Zelensky - TASS] will take place. There is an agreement on it. Everything will fit the format that the summit’s organizers, the French, will suggest, obviously after all events [of the summit] end," Ushakov said. Speaking on how long the meeting would last, he said "this depends on the leaders."

In comment on the issues, which Putin and Zelensky could discuss, Ushakov stressed that the talks’ agenda includes the Minsk deal’s implementation. "We’ll see," Ushakov said, answering a question whether Russia was ready to discuss various Kiev’s ideas.