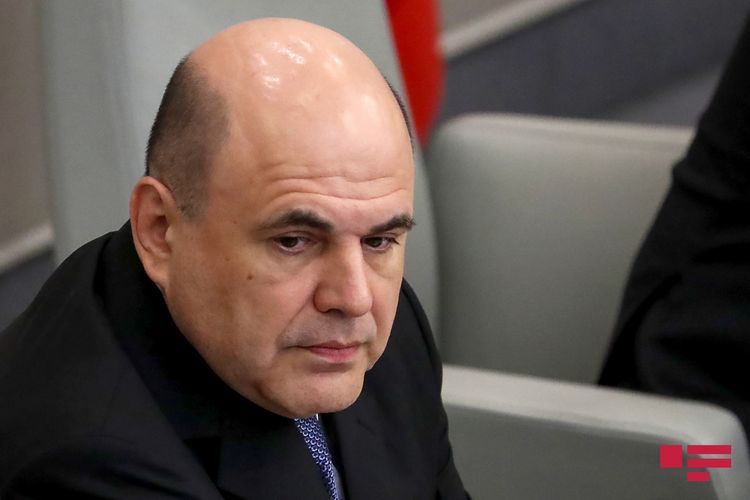 Earlier in the day, Mishustin made several comments regarding Putin's new initiatives that were outlined in the annual address to the Federal Assembly, stressing the need to focus on the effective implementation of national projects and investment in cost-effective infrastructure.

The decision comes after Putin a day earlier proposed the candidacy of Mishustin, then serving as the Federal Tax Service head, to the post of head of the Russian government. On 15 January, Putin announced a new focus on rejuvenating the economy and improving the quality of life of the Russian citizenry during his address to the country’s lawmakers.