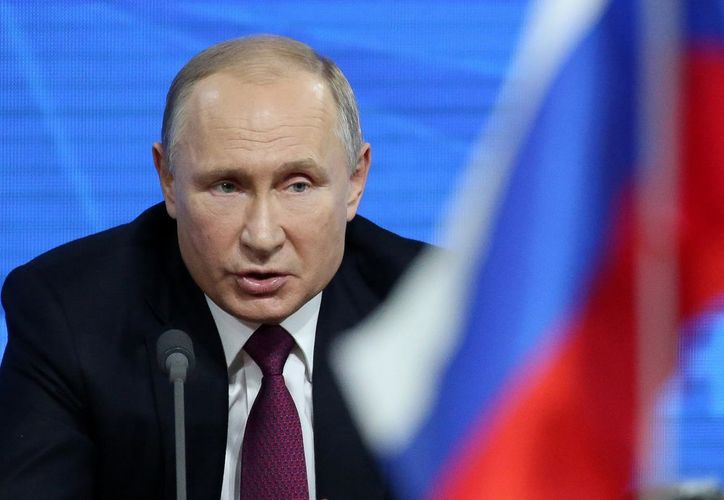 Russian President Vladimir Putin has described as "Russia’s common guilt" the situation in Chechnya in the 1990s. He was speaking at a meeting with representatives of the public devoted to the development of agriculture and rural territories on Monday, APA reports citing RİA Novosti.

"I do remember that when I talked to Chechnya’s first president - and we discussed a lot of things with him, including his participation in illegal armed groups - he told me: ‘In Chechnya then you had to be a member of some gang or run a gang of your own. So I had my own gang. There was no chance of living a different life.’ It is possibly not so much their guilt as Russia’s common guilt for creating a situation like this," Putin said.