Putin discussed assassination attempt on Lukashenko prepared by US with Biden 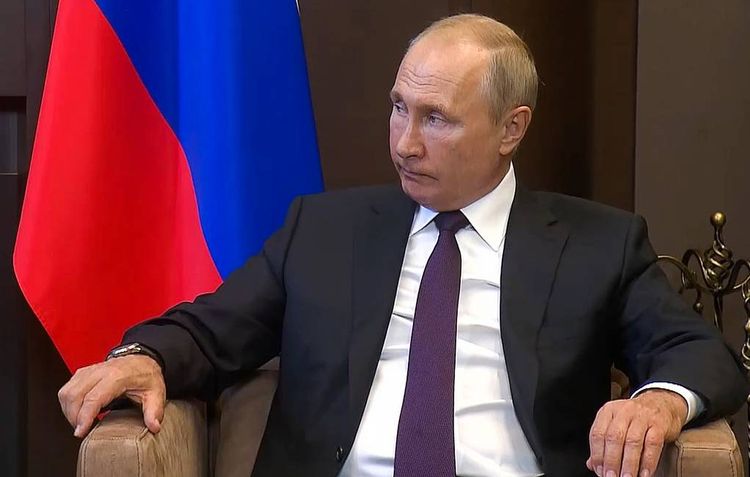 Russian President Vladimir Putin focused on the issue of an assassination attempt on Belarusian President Alexander Lukashenko prepared by US intelligence agencies in a call with US President Joe Biden, Lukashenko said aired by the ONT television channel on Saturday, APA reports quoting TASS.

"Another thing that surprises me is why Americans behave like this. Remember that no one except the top political leadership can set the task of getting rid of a president. Only them, not the special services," Lukashenko said.

"I'll tell you more. I am grateful to Putin. When he was talking with Biden, he asked him this question. Gurgling and no answer. Vladimir Vladimirovich [Putin] called me and told me about this when I arrived from Azerbaijan," he added.