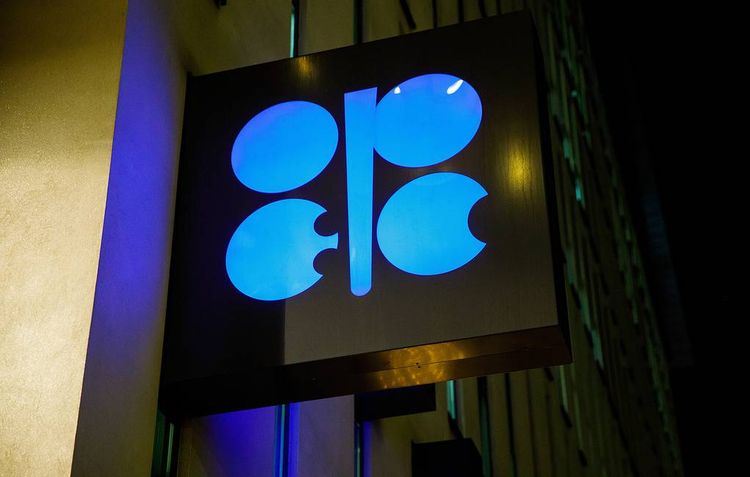 Proposals for the OPEC+ ministerial meeting in Vienna were discussed at the meeting on the global energy markets held by Russian President Vladimir Putin on March 1, press secretary of the head of state Dmitry Peskov told reporters on Tuesday, APA reports citing TASS.

"The market situation was generally discussed there [at the meeting], potential proposals were discussed, which can be voiced at the [OPEC+] meeting to take place this week," Peskov said. "Let’s wait until the forthcoming meeting [in Vienna]," the press secretary added.

The OPEC+ production reduction pact aimed at stabilizing crude prices is valid until the end of March 2020. In total, the countries participating in the agreement (24 crude exporters, including Russia) should reduce production by 1.2 mln barrels per day to the level of October 2018. Under the deal, OPEC and non-OPEC nations are obliged to cut their oil output by 812,000 and 383,000 barrels per day, respectively. It was decided at a meeting in early December 2019 to extend production cuts to 1.7 mln barrels per day until March.