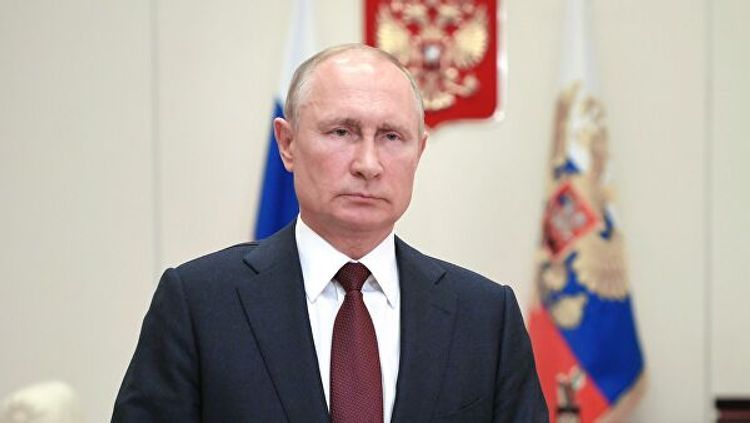 The President of Russia Vladimir Putin has given instruction about sudden checking of the Southern and Western military district troops, APA’s Moscow correspondent reports.

The information about this has been disseminated by Russia’s Ministry of Defense.

It was stated that the evaluation of the capability of the troops to ensure security in the south-west of the country and the level of preparedness of the troops for the Caucasus-2020 military trainings that will be held in September has been planned.

Russia’s minister of Defense, army general Sergey Shoigu noted that over 149 thousand members of military personnel and over 26.8 units of military equipment have been involved in these military trainings: “During the check, the implementation of 56 military trainings at the tactical level involving the troops will be observed. These trainings will take place on 35 firing ranges and training grounds, and 17 sea firing ranges on the water areas of the Black and Caspian seas. 149,755 members of military personnel, 26,820 weapons and military equipment units, 414 aerial vehicles, 106 military ships have been involved in this sudden check”.