Putin hopes to work with Zelensky towards better Russian-Ukrainian ties 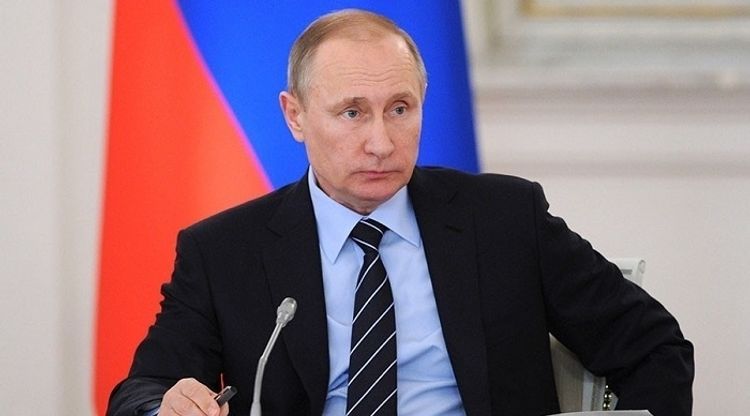 By the same token, he pointed to certain changes in the stance of his Ukrainian counterpart.

"Unfortunately, as you see, after returning from Paris (from the Normandy Quartet summit between Germany, Russia, Ukraine and France on December 9 - TASS) he [Zelensky] started talking about the necessity to review the Minsk Agreements. This begs the question," Putin said.

At the same time, he recalled that Moscow and Kiev had managed to agree on a prisoner swap, and on gas transit through Ukraine.