Putin not planning any contacts with OPEC+ partners yet 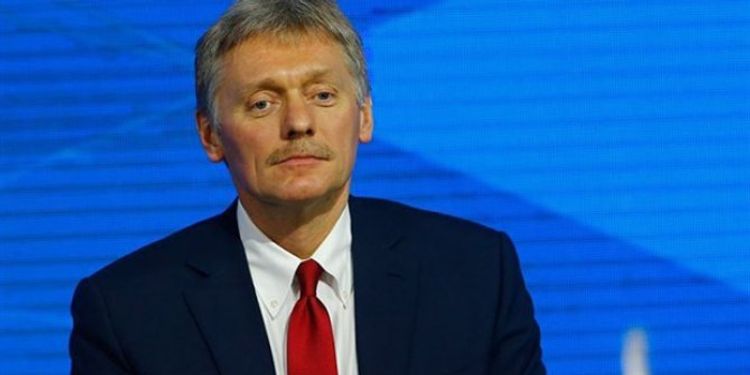 Russian President Vladimir Putin is not planning any contacts with OPEC+ partners for the time being, but they can be quickly arranged if necessary, Kremlin spokesman Dmitry Peskov told reporters on Thursday, APA reports citing TASS.

"So far no contacts have been planned. However, if necessary, they will be immediately arranged," he said.

Commenting on reports of the alleged price war against Russia on the oil market, the Kremlin spokesman noted that all OPEC+ countries are "in the same boat" in the current situation, although their readiness for the drop in prices is different.

"I would like to recall that Riyadh itself has denied reports that there is any kind of price war, especially against Russia," he said.

"Reducing the price of oil and oil products is a general trend. In this situation we are all in the same boat," the Kremlin representative said. He added however that different countries were ready for it "to a lesser of a greater extent."

At the talks on March 6, the OPEC + ministers failed to agree on further parameters of the deal to reduce oil production. From April, all production restrictions will be lifted.