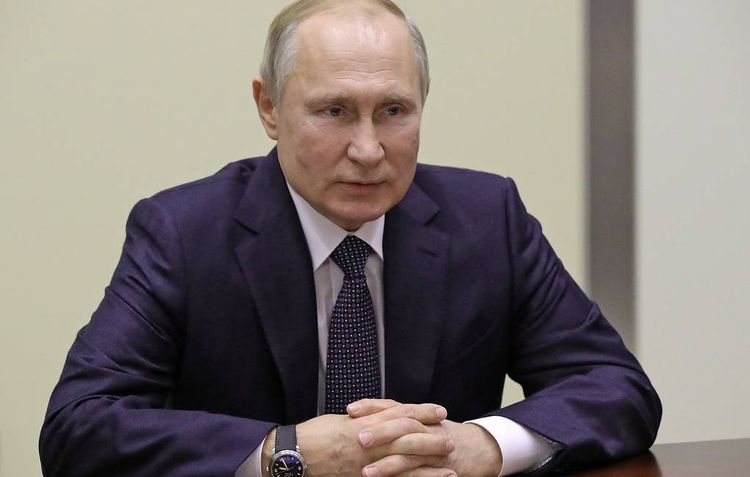 Russian President Vladimir Putin has highlighted the importance of his meeting with his Belarusian counterpart Alexander Lukashenko ahead of the 20th anniversary of the signing of the Treaty on the Creation of a Union State of Russia and Belarus and the opportunity to discuss the prospects for cooperation with him, APA reports citing TASS.

"We are grateful to you for accepting the invitation and arriving here today. That’s important, because the 20th anniversary of the Union State treaty will be marked tomorrow," he said in his opening remarks. "Our colleagues at the government level, ministers, chairmen of governments have done quite a lot to analyze what had been done within the framework of the Union State treaty. [They] discussed what should be done and how to accomplish what has not yet been accomplished within the framework of that document and what could be brought up to date due to changing circumstances.".