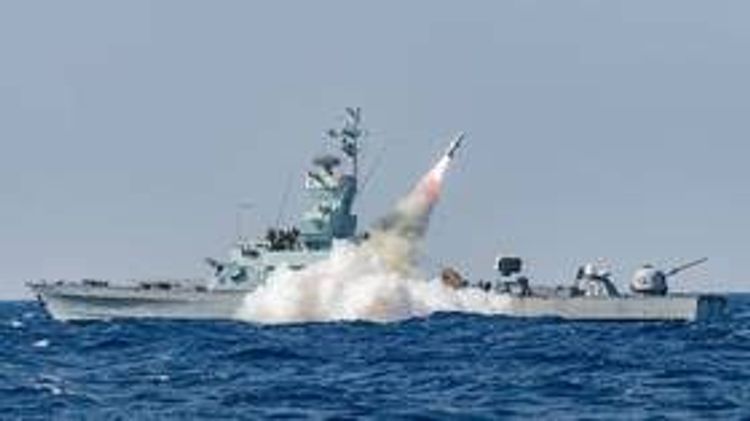 Russian President Vladimir Putin hailed on Thursday the results of the Thursday’s joint naval exercise of the Russian Black Sea and Northern fleets, expressing gratitude to the Defense Ministry, the General Staff and the personnel, APA reports citing TASS.

The president thanked Commander-in-Chief of the Russian Navy Nikolai Yevmenov, "the defense minister and the General Staff, who prepared this exercise, organized and carried it out, as well as the personnel, for the good results of the activity at sea today," in the opening remarks at a session at Nakhimov Naval Academy on Thursday. It was a major and successful exercise, the president stressed.