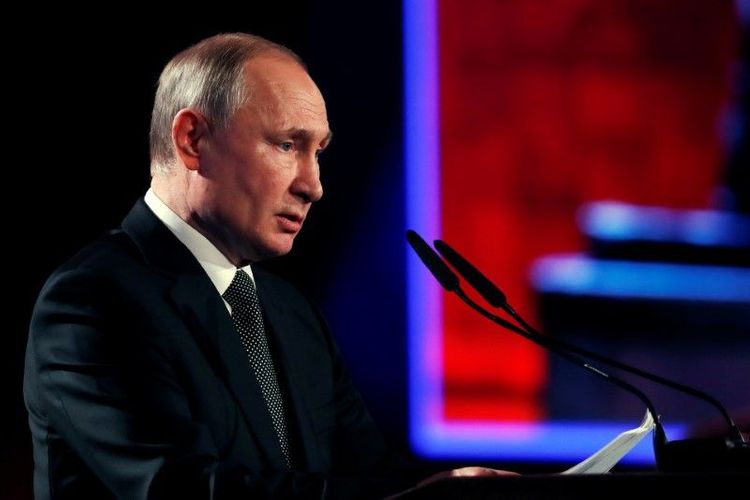 Russian President Vladimir Putin on Thursday proposed holding a summit between the leaders of Russia, China, the United States, France and Britain in 2020 to discuss the conflict in Libya and other global problems, APA reports citing Reuters.

Putin, who was speaking during a trip to Israel, said Moscow was ready for a “serious conversation” with the permanent members of the UN Security Council, that there was much to discuss and that the summit could happen anywhere in the world.

“In any country, at any point of the world that is convenient for our colleagues. Russia is ready for this kind of serious conversation,” he said.

“There are many tasks before us. We discussed one of them very recently in Berlin...That is Libya. And we need to return to this problem at the Security Council and adopt the corresponding resolution,” he said.

“We discussed (this) with several colleagues and as far as I understand in general we saw a positive reaction to holding a meeting of the heads of the permanent members of the UN Security Council...” he said.