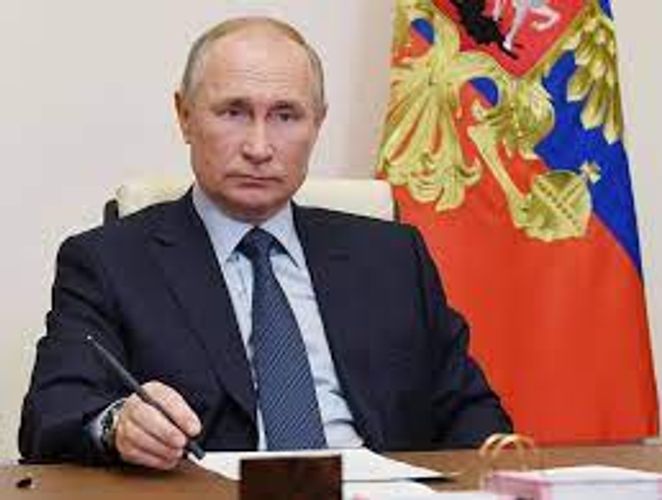 Russian President Vladimir Putin has held a phone call with Minister President of Germany's federal state of Saxony Michael Kretschmer, who is on a working visit to Moscow in connection with his participation in the events of the Year of Germany in Russia, the Kremlin press service reported on Thursday, APA reports citing TASS.

"Particular focus was paid to the fight against the coronavirus," the report said. "Vladimir Putin reiterated Russia’s willingness to cooperate with its German partners in this area, including the supplies and joint production of vaccines."

"The prospects for the development of Russian-German relations, in which interregional ties play an important role, were discussed," the Kremlin added.

"At the request of Michael Kretschmer, the Russian president briefed him on Russia’s approach to resolving the intra-Ukrainian crisis. The issue of [blogger] Alexey Navalny [convicted in Russia] was raised, too."