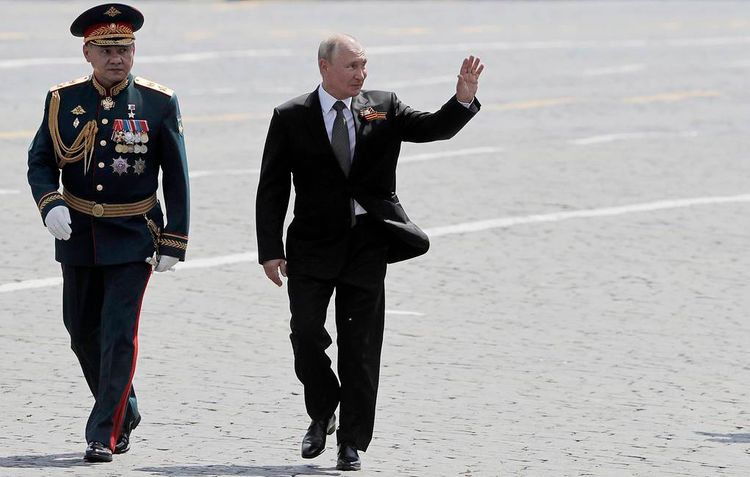 Russia will never forget the contribution to achieving the Victory by the Soviet Union’s allies in the anti-Hitler coalition as well as that by all the fighters against Nazism, Russian President Vladimir Putin said during the military parade on Moscow’s Red Square, APA reports citing TASS.

"We will never forget the contribution by our allies to achieving the Victory and the importance of the second front opened in June 1944," the Russian leader said.

"We honor the memory of courageous combatants of the armed forces of all the states in the anti-Hitler coalition, the feat of the fighters against Nazism who fearlessly acted in countries of Europe," Putin said.

As the Russian leader said at the beginning of the military parade, along with Russian servicemen, representatives of Azerbaijan, Armenia, Belarus, India, Kazakhstan, Kyrgyzstan, China, Moldova, Mongolia, Serbia, Tajikistan, Turkmenistan and Uzbekistan would march on Red Square.

"We are glad to welcome our friends, guests from various countries who have arrived in Moscow to give tribute to all those who defended peace on the planet," Putin said.