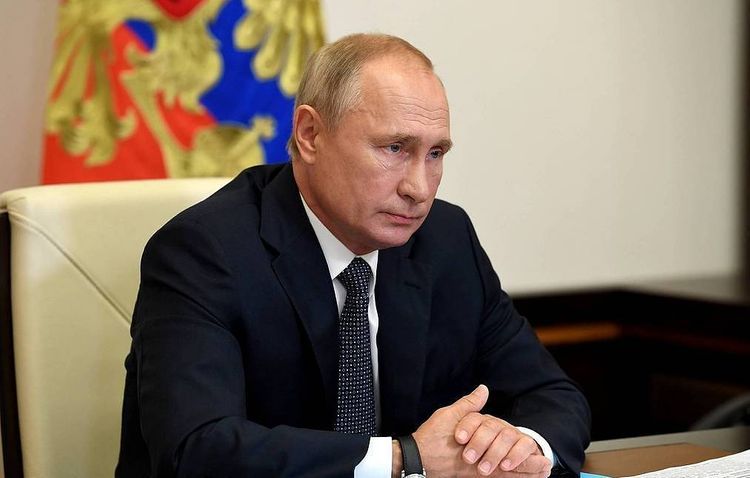 Russian President Vladimir Putin praised the current socio-economic situation in Moscow during a working meeting with the mayor of the capital Sergei Sobyanin, which took place on Friday via videoconference, APA reports citing TASS.

"Considering both the state and the dynamics of economic development, social aspects, city finance management, the socio-economic situation in the capital is very favorable, we must admit it," Putin said.

Putin thanked the mayor and other city leaders for the high results of their work.