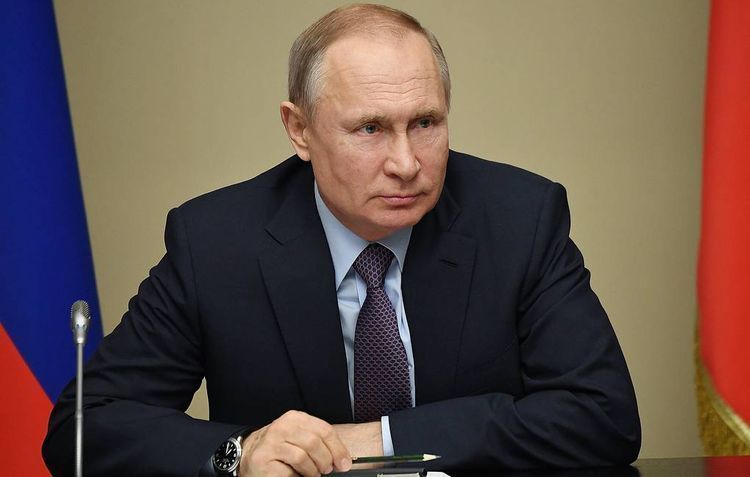 Russian President Vladimir Putin believes it’s too early to mull over his status after 2024, when his current term of office expires. Any future answer will depend on the aspirations of the people, he explained to TASS in an interview for the project entitled "20 Questions with Vladimir Putin", APA reports citing TASS.

"I do not know, we’ll see," the head of state said when asked about his future status after 2024. I still have four more years, and right now I have no answer."

All will depend on "the nation’s sentiment and people’s aspirations."

"The most important thing, the key issue, the matter of principle is the attitude of the vast majority of the citizens. Of course, it is a question of trust," he said.