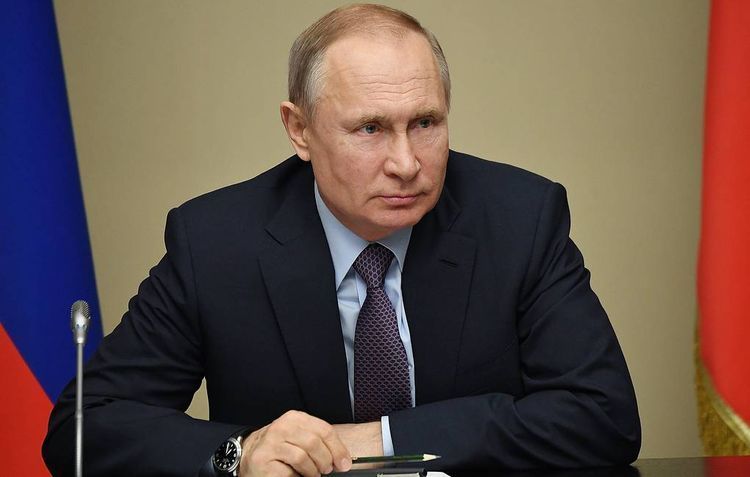 The law "On improving the regulation of certain issues of the organisation and functioning of public authority" was dated 11 March.

The law was passed by both houses of Russia’s Parliament and includes amendments imposing new requirements for the president, ministers, and various officials. It stipulates social guarantees, and changing Parliament's authority, among other things. Moreover, these changes allow the incumbent president to seek re-election in 2024.

The law will need to be approved by the Russian public in vote slated for 22 April.