Putin to discuss hot bilateral issues with Lukashenko on February 7 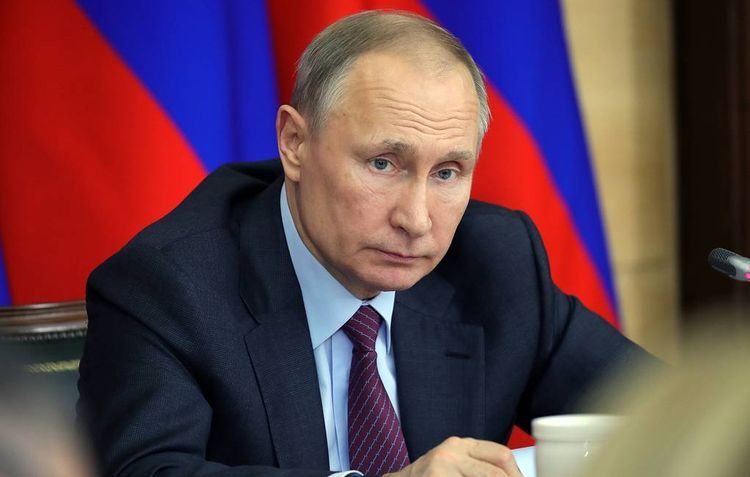 Russian President Vladimir Putin will meet with his Belarusian counterpart Alexander Lukashenko on February 7 in Sochi. The Belarusian leader will be in Russia with a working visit to promote bilateral cooperation, APA reports citing TASS.

"Current issues of Russian-Belarusian cooperation, including the Union State integration processes, are expected to be discussed," the Kremlin press service said as it announced Lukashenko’s visit.

Earlier, Kremlin spokesman Dmitry Peskov announced that the upcoming meeting "was preceded by constant working-level contacts" between the representatives of the two nations.

"They [contacts] are constant," Peskov said.