Putin vows to help US fight against terrorism 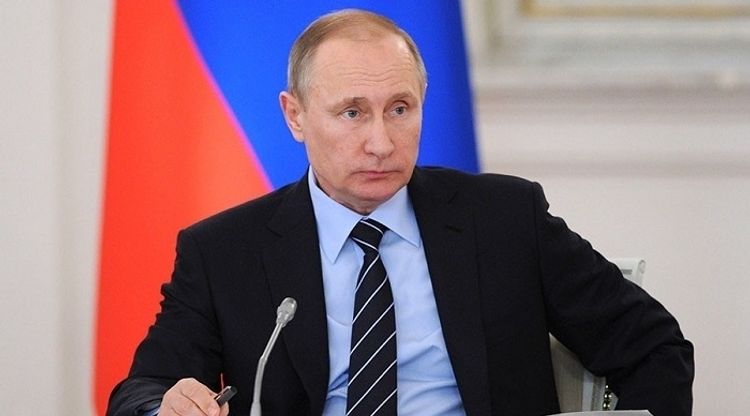 "Thanks to well-timed information, provided by the US Federal Bureau of Investigation, on December 27 last year two ISIL [the Islamic State terror group, outlawed in Russia] followers were detained in St. Petersburg, who had plotted bloody terrorist attacks for the New Year holidays," Putin told a meeting with the Federal Security Service’s board.

"Certainly, we are grateful to our partners for this support and for professional solidarity in fighting against a common threat. No doubt, we will respond in kind," Putin stressed.