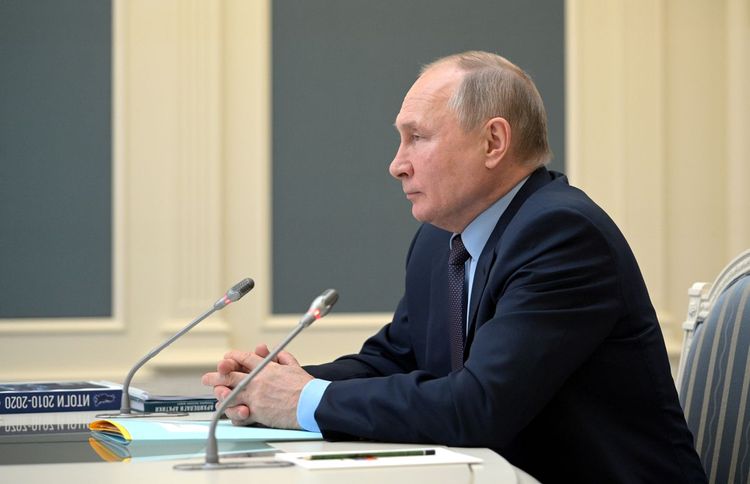 President Vladimir Putin warned the West on Wednesday not to cross Russia’s “red lines”, saying Moscow would respond swiftly and harshly to any provocations and those responsible would regret it, APA reports quoting Reuters.

At a time of acute crisis in ties with the United States and Europe, with Russian troops massed near Ukraine and opposition leader Alexei Navalny on hunger strike in jail, the Kremlin leader used his state of the nation speech to project a message of Russian strength and defiance in the face of outside threats.

"But if someone mistakes our good intentions for indifference or weakness and intends to burn down or even blow up these bridges, they should know that Russia's response will be asymmetrical, swift and harsh.