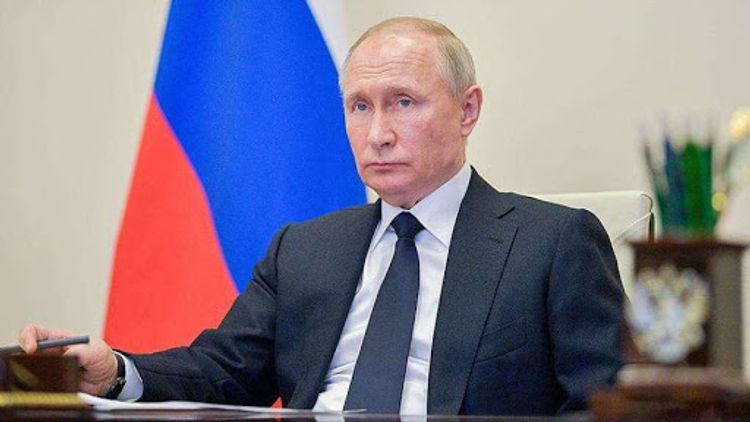 The peak of new COVID-19 infections in Russia is still ahead, but authorities and the medical services have helped slow their spread, President Vladimir Putin has announced, APA reports citing TASS.

"As experts are saying, the peace of the rate of infection is yet to come, and right now we need to do everything possible to smooth this peak, to shorten the period through the so-called plateau period, when the largest number of new infections is recorded," Putin said, speaking at a meeting with officials regarding the state's effort to battle the novel coronavirus.

"The situation remains difficult, and unfortunately, the spread of the epidemic continues. The number of citizens that have been infected is growing," Putin added. The president also observed that growth has been observed not only in Moscow, which has the largest number of cases, but in other regions as well.

"Thanks to preventative measures, we've managed to slow the process down, but, unfortunately, infections, even if we're talking about small numbers of cases, have been recorded in all 85 regions of the Russian Federation," Putin said.