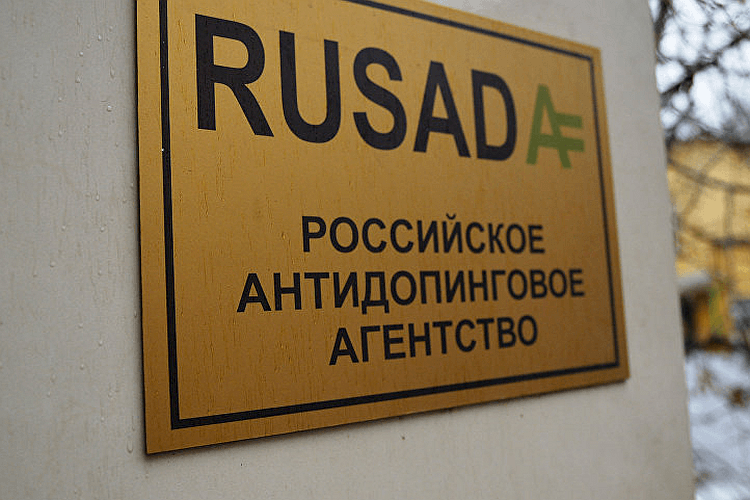 "The Russian Anti-Doping Agency will be providing maximum assistance to UEFA during the 2020 Euro Cup in the sphere of doping control," Pakhnotskaya said in an interview with TASS.

"UEFA doping control officers will receive from RUSADA official permissions for an unhindered transportation of urine and blood samples across the state border of Russia," she continued. "It will be organized in the same way as it was during the [2018 FIFA] World Cup, which was hosted by Russia."

Since RUSADA’s membership in the World Anti-Doping Agency (WADA) is currently suspended, all doping samples collected on the territory of Russia must be examined only in foreign anti-doping laboratories.

Russia’s second largest city of St. Petersburg was granted the right to host three group stage matches and one of the quarterfinals of the 2020 UEFA Euro Cup. The newly-built football arena in St. Petersburg hosted the opening and final matches of the 2017 FIFA Confederations Cup and also served as one of 12 stadiums across the country hosting matches of the 2018 FIFA World Cup.

The Final Draw for the 2020 UEFA Euro Cup was held on November 30, 2019 in the Romanian capital of Bucharest. Twenty-four national football teams, which have cleared the qualifications round, were divided into six groups with four teams in each. Russia was placed in Group B, and will play against Belgium (in St. Petersburg on June 13), Finland (in St. Petersburg on June 17) and Denmark (in Copenhagen on June 22).