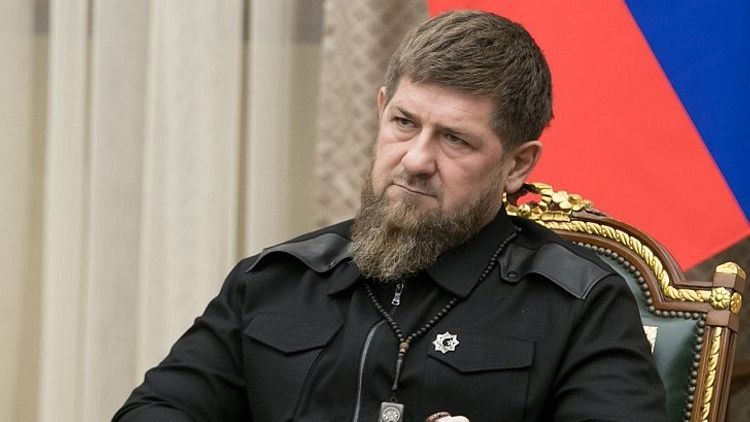 Head of Russia’s Chechnya Ramzan Kadyrov responded to US Secretary of State’s statement regarding introduction of new sanctions against him by inviting to his home village in the mountain region of the republic to discuss who really violates human rights, APA reports citing TASS.

"As you know, I have been included in yet another sanctions list. Apparently, the Americans have a lot of them. I got so scared that I went to my home village of Benoy. So, Pompeo, come here, it is very beautiful here. Let’s see who violates what rights," Kadyrov said.

On July 20, the US Department of State announced introduction of visa sanctions against Kadyrov. They were introduced in accordance with the law that implies entry ban for foreigners considered guilty of violation of human rights by the US authorities. Besides Ramzan himself, the sanctions also cover his spouse Medni, and his daughters, Aishat and Khadijat.