Ramzan Kadyrov suspected of having the coronavirus 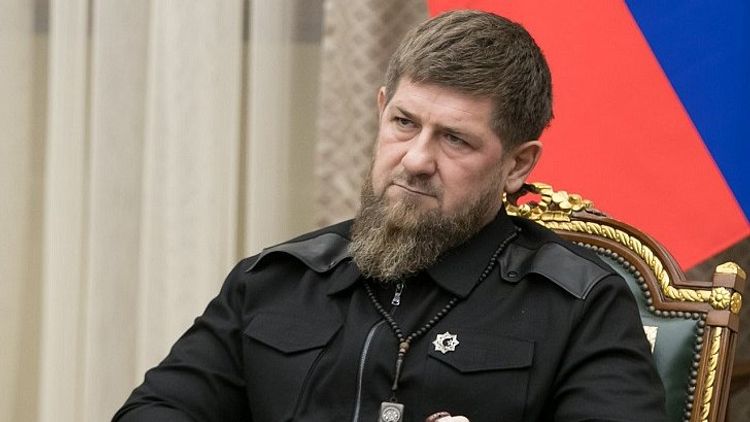 Rumours of the iracund strongman's evacuation to Moscow on private jet have been circling in anonymous social media channels since Wednesday. But firm reports came only a day later, with Russian news agency Interfax citing an unnamed hospital source that Mr Kadyrov, 43, had been hospitalised with suspected Covid-19.

Mr Kadyrov's press secretary was unavailable for comment at the time of publication. Akhmed Dudayev, an assistant to the Chechen leader, later claimed he remained "in control" of decision-making, but did not specifically deny his illness.

According to Baza, a social media channel closely linked to Russian law enforcement, the Chechen president arrived in Moscow on Wednesday evening, and has been diagnosed with viral pneumonia in both lungs, with results of a Covid-19 test pending.