Rescue work at site of gas explosion in Yaroslavl completed 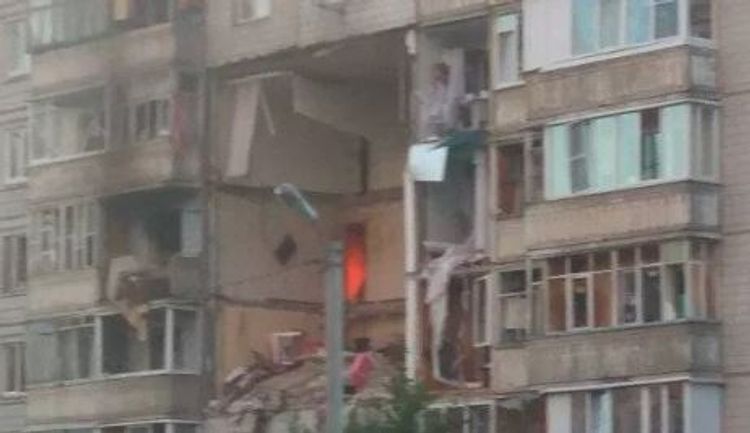 The Emergencies Ministry’s team has completed search and rescue operations in Yaroslavl, where the entrance of a residential building collapsed as a result of a gas explosion on Friday, Oleg Bocharov, head of the regional department of the ministry, told reporters, APA reports citing TASS.

"All the names [of the people registered in the house] are known, the identification was carried out, the fate of very resident is also known. The rescue work has been completed. We will now make a decision on strengthening the structures [of the house]," Bocharov said, adding that the bodies of three victims had been found.

According to him, as a result of the explosion, 12 apartments were damaged, six of them were completely destroyed, the threat of collapse of the hanging slabs of the sixth floor remains.

The household gas explosion on Friday evening sent structures from the sixth to the ground floors collapsing. Three people were killed in the accident including one child, four people were injured.According to a source in the law enforcement agencies, the blast might have been caused by a gas leak. A criminal case was opened on charges of rendering services not meeting safety requirements.