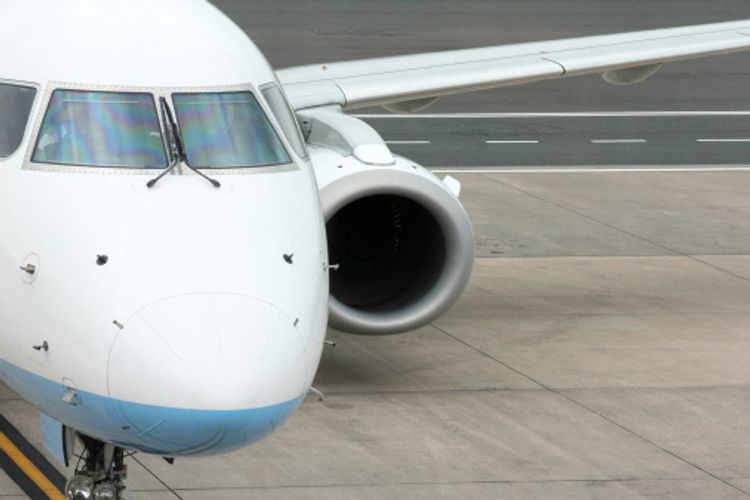 Russia's Federal Air Transport Agency (Rosaviatsia) said Thursday it had been informed by Iranian air transport authorities that all air carriers can resume flights in the Iranian airspace after the revision of safety rules in the wake of the Ukrainian passenger plane tragedy, APA reports citing Sputnik.

"The Iranian aviation authorities have informed us that, after identifying the main causes of the crash of Flight PS752, an assessment of the existing safety risks and an appropriate corrective action plan was developed," the Russian agency said in a statement.

According to the statement, the Iranian side assured that the current state of flight safety in the Iranian airspace and airports had normalized, and all air carriers, including the Russian airlines, can resume flights in normal mode, as before.

The Ukraine International Airlines flight PS752 crashed on January 8 near Tehran's Imam Khomeini International Airport, killing all 176 people on board. According to official data, 82 Iranians, 63 Canadians, 11 Ukrainians, 10 Swedes, four Afghans, three Germans and three UK nationals were among the victims.

The Iranian military later admitted to unintentionally shooting down the jetliner, having confused it with a hostile cruise missile in anticipation of a US retaliation to Iran's attack against US bases in neighbouring Iraq.