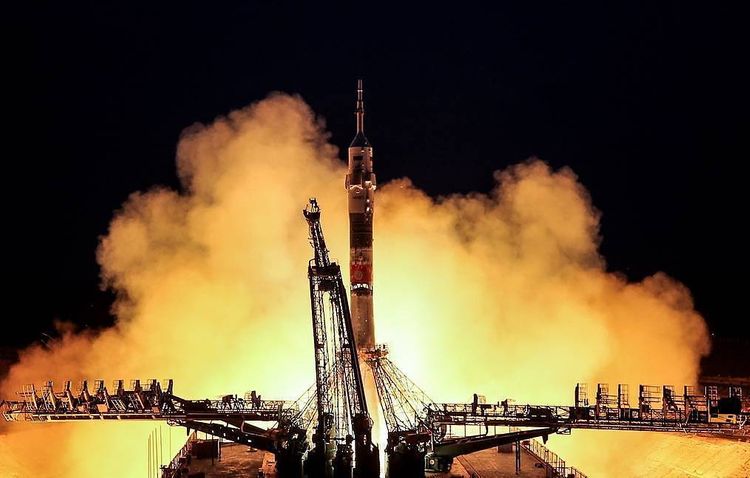 Twenty launches of the Soyuz carrier rocket are planned for 2020, according to a video shared by Roscosmos Director General Dmitry Rogozin at a press conference at the Vostochny cosmodrome on Monday, APA reports citing TASS.

"Twenty launches of the Soyuz carrier rocket," according to the video.

It was also noted in the video that the work on the construction of carriers is in full swing.

As of now 22 flight vehicles have lifted off in 2019, among them Soyuz-2 rockets of various modifications and Rokot. That number includes three manned launches and one unpiloted launch of manned spacecraft.