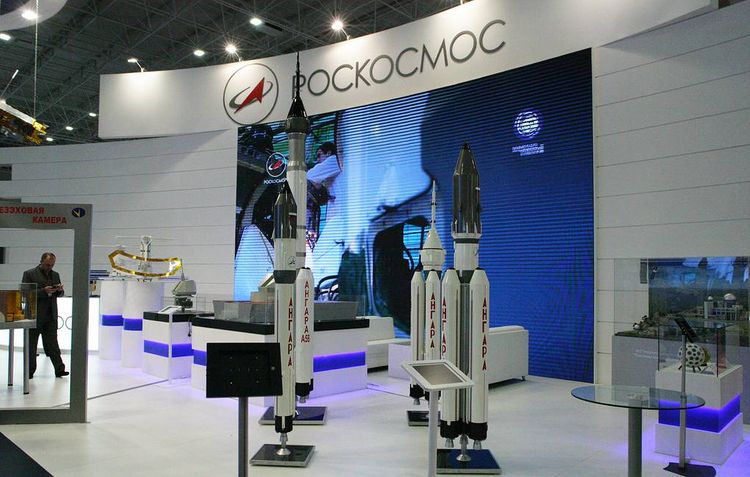 Russia’s space corporation, Roscosmos, is advocating the adoption of a resolution to prevent an arms race in space as a response to the defense space strategy developed by the Pentagon, said Sergei Savelyev, Roscosmos Deputy Director General, APA reports citing TASS.

"We act consistently on all possible venues including, in particular, the Conference on Disarmament, in order to accept the resolution to prevent an arms race in space," Savelyev was quoted in the statement by Roscosmos on Thursday.

According to the corporate executive, Moscow warily reacts to claims that Russia is going to place weapons directed against the US in space. Savelyev stressed that the space agency is ready to boost cooperation between Moscow and Washington in various directions in the field of space exploration. "The militarization of outer space with the subsequent emergence of the dominant roles of our US partners can disrupt the already fragile structure of relations between the two countries in this area," he explained.