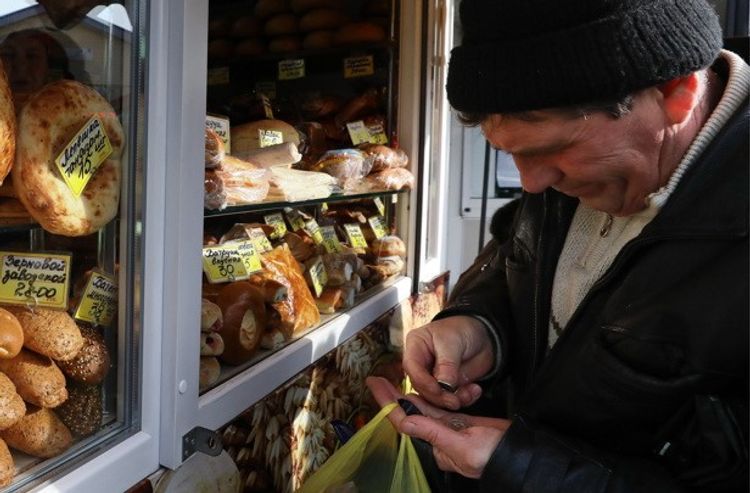 Rosstat announced a decrease in poverty in Russia in 2020. At the end of last year, the level decreased to 12.1 percent (17.8 million people) – this is the minimum since 2014, APA reports citing RBC.

This is 0.2 percentage points or 300 thousand people less than the same indicator for 2019. In the statistics service, they explained that the main factor in the support of citizens was fan payments against the background of the coronavirus pandemic. According to Rosstat estimates, in the fourth quarter of 2020, the income below the subsistence minimum was 13.5 million people, or 9.2 percent of the population.

Earlier in April, the head of the Accounts Chamber Alexey Kudrin called the factor that prevented strong poverty growth in the country. One of the most effective measures that were conducted in terms of population support against the background of the coronavirus pandemic, he considers payments for children.

On the other hand, Kudrin emphasized that state support comes far from all low-income Russians, without it every fifth poor resident of the country remains without it. In particular, he argued that more than 20 percent of citizens who may apply for help are not covered by any programs. At the same time, they are in terms of living level below the subsistence minimum. “

In the future, the poverty level of Russians will be assessed in a new way. Now in the government consider the possibility of introducing a new criterion to determine it