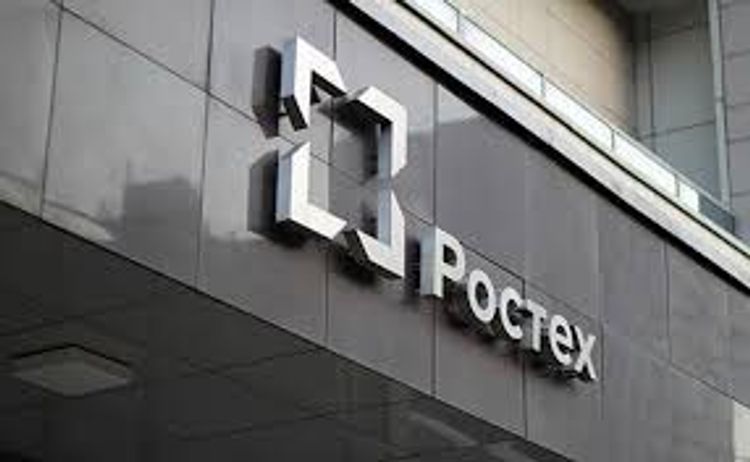 "Some systems of identification of and resistance to drones have been provided for the fuel and energy complex. More supplies are being worked on," the concern said.

The anti-drone systems are capable of spotting, identifying and suppressing drones flying as far as 30 kilometers away. The systems monitor the radio situation, process and analyze digital signals, identify drone signals, spot the location of the operator, and expose drones that operate under radio silence or disguise their radio signals as coming from other sources.

After the drones’ attacks against oil refineries in Saudi Arabia Russia’s Energy Ministry unveiled plans for drafting a bill on unauthorized flights by drones over fuel and energy facilities. Deputy Energy Minister Andrei Cherezov has said the restrictions may be imposed in the spring of 2020.