Russia's Aeroflot to close flights to Vietnam, Thailand, Cuba until end of April 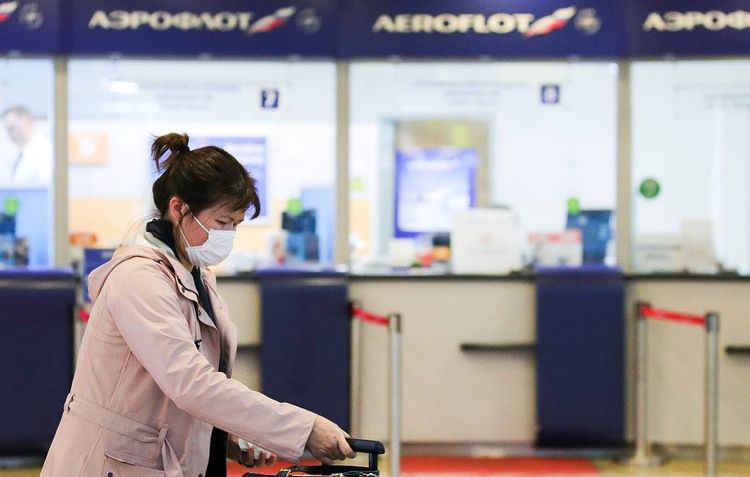 Aeroflot Airlines will close flights to Vietnam (Hanoi and Ho Chi Minh City), Thailand (Phuket), and Cuba (Havana) from the end of March 2020, follows from a message on the company's website, APA reports citing TASS.

Flights to these destinations will be closed until the end of April.

Since March 20, Russia has introduced restrictions on flights to the United Sates, the United Arab Emirates, and the United Kingdom amid the coronavirus pandemic. The order was signed by the Russian Prime Minister Mikhail Mishustin on March 18. Russian airlines will only be able to fly from Sheremetyevo Terminal F to New York, Dubai, and London.

Flights to all European countries were also limited. Planes can leave only from terminal F to the capital of a European country. Using the same principle, Russia has limited air connection with China, Iran, South Korea, Uzbekistan, and other countries. Aeroflot independently closed flights to some European capitals, mainly the countries where an emergency regime was introduced and entry for foreigners was closed.