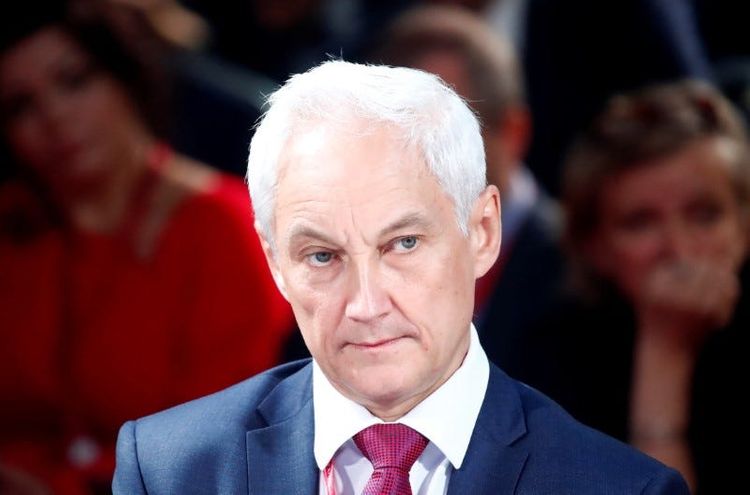 Earlier, Mishustin revealed that his coronavirus tests came back positive and proposed Belousov to deputize for him.

"To ensure continuous functioning of state bodies of power <…> I decree: 1. To establish that Russian First Deputy Prime Minsiter Andrei Belousov fulfils the duties of Russian Prime Minsiter Mikhail Mishustin. 2. This executive order enters into force on the day of signing," the document reads.

Earlier, Mishustin told Putin that he had contracted coronavirus. "The government will continue working as normal, I plan to be in active contact via phone and video calls on all key issues," he said.

"Get well as soon as possible," Putin told him.