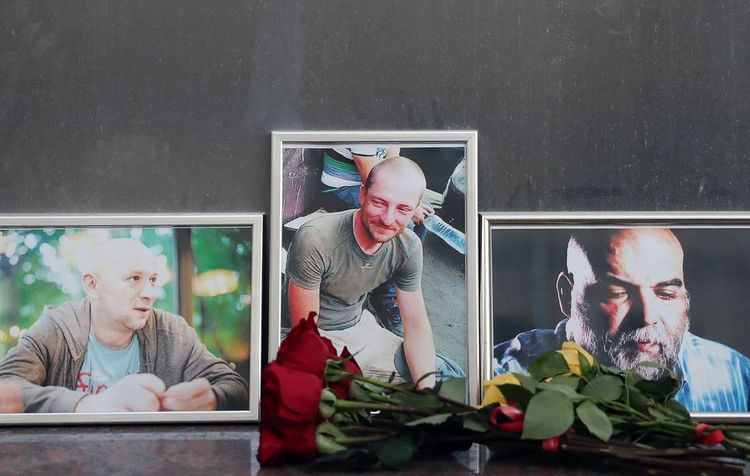 The version regarding the murder of Russian journalists -  Orkhan Jamal, Kirill Radchenko and Aleksandr Rastorguev was on the robbery purpose confirmed, Deputy Chairman of the Investigative Committee of Russia Igor Krasnov stated in an interview with “Kommersant” newspaper, APA reports.

He stated that during the investigation of the incident, it was revealed that murder was committed with the purpose of robbery by the residents of the Central African Republic (CAR) or neighboring countries who are systematically involved in the commission of serious crimes in this region.

According to Igor Krasnov, Orkhan Jamal, Kirill Radchenko and  Aleksandr Rastorguev arrived in the Central African Republic on tourist visas on July 28, 2018: “After they were not allowed to visit the camp of Russian military instructors in the city of Berengo, the journalists left for the city of Bambari on July 30 to meet with an unidentified man, despite warnings about the danger of night movements around the country. After this, a car with journalists was stopped by a group of unknown black armed people who demanded that they go out of the car and give their belongings, photo, and video equipment. After the refusal, the criminals shot Russian citizens."