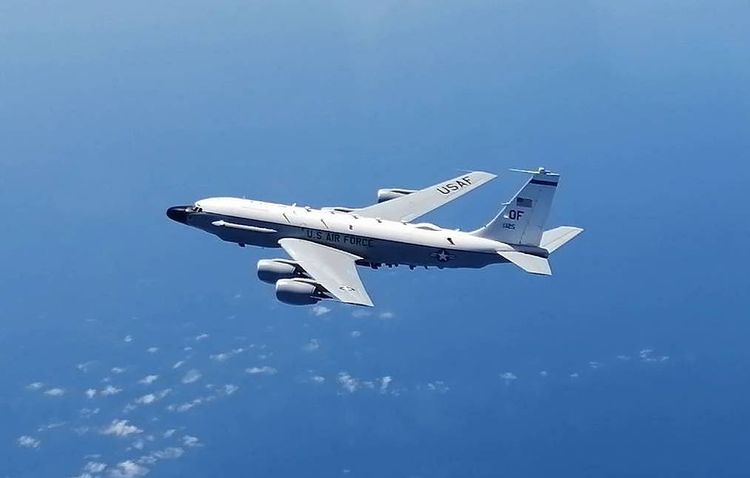 According to the military, Russian radar stations spotted a target in the air over the neutral waters of the Black Sea, approaching the state border of Russia. "The crew of the Russian fighter approached the airborne object at a safe distance to and identified it as the US Navy's EP-3E Aries reconnaissance aircraft," the center reported.

The center noted, "after the US Navy plane turned from the state border of the Russian Federation, the Russian fighter safely returned to its home airfield."

The flight of the Russian fighter was carried out in strict accordance with international rules. There was no violation of the state border.