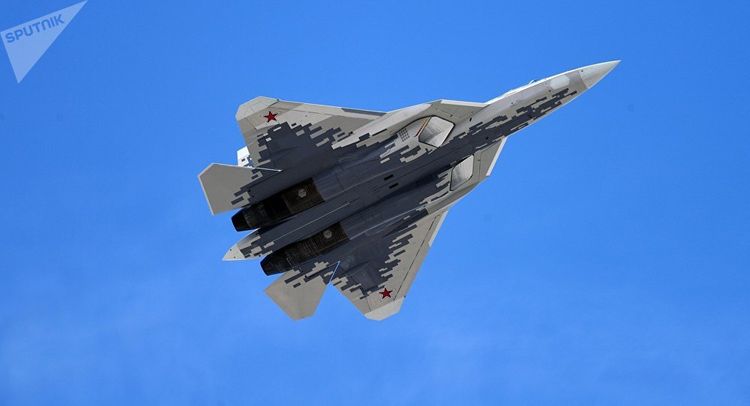 "The fighter jet crashed in taiga forest, far from Komsomolsk-on-Amur, during trials. The pilot ejected," an administration official said.

The pilot was not injured in the accident.

According to the Eastern Military District’s press service, none of military units in the region have Su-57 fighter jets in service.

The fifth-generation Su-57 fighter is designated to destroy all types of air, ground and naval targets. The aircraft develops supersonic cruising speed, carries armament inside its fuselage, features stealth coating and the latest onboard equipment.