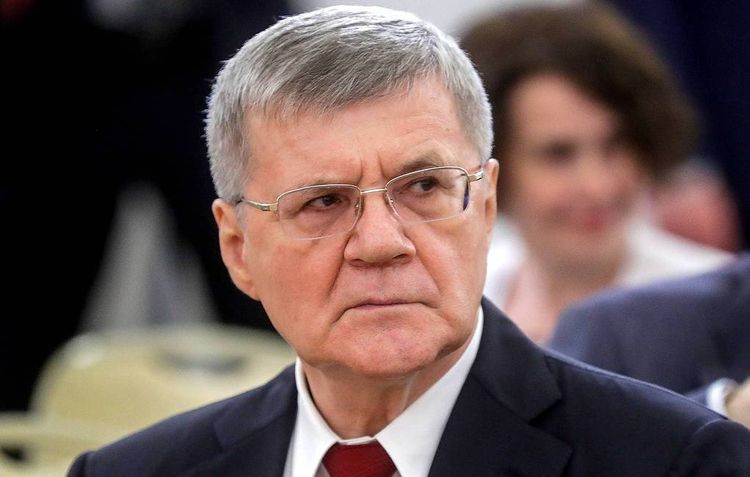 The senators expressed gratitude to Chaika for his constructive and fruitful cooperation with the Federation Council as well as for his huge contribution to strengthening the rule of law in Russia.

On Monday, Russian President Vladimir Putin suggested dismissing Chaika, saying that he would take up a new job. Putin also nominated Igor Krasnov, deputy head of the Investigative Committee, for the top prosecutor. Chaika was offered a job as the president’s envoy to the North Caucasian Federal District.