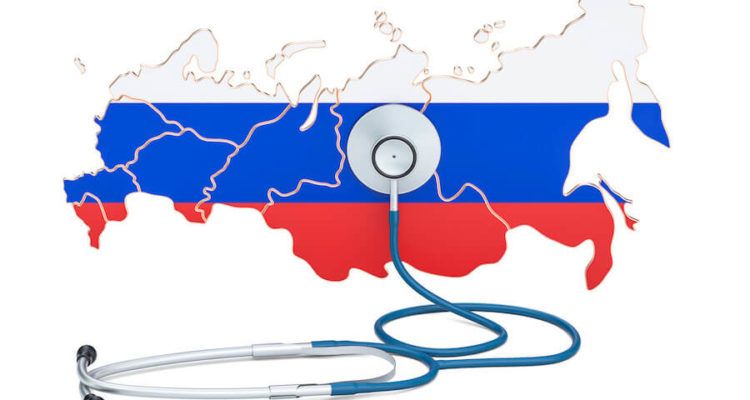 Russia was generally ready to respond to the coronavirus pandemic challenge and its public health system demonstrated its flexibility and mobilization potential, Russian President Vladimir Putin said in an interview with the Moscow. Kremlin. Putin program on the Rossiya-1 television channel on Sunday, APA reports.

"Despite all the reforms, the expediency of which has often been questioned, we have managed to preserve what is most important. Our [healthcare] system has proved to be flexible and ready to be mobilized," he said.

When asked how Russia’s authorities were getting prepared for the pandemic, the president noted that one can be prepared for such developments "only as a result of systemic work in the previous years" and even decades.

The Russian president stressed that Russian specialists had demonstrated a good level of professional skills. "We know and we have been saying that we don’t have enough highly specialized doctors that we need to improve professional training of medical personnel, but it turned out that in general our country meets the challenges the entire world has faced," Putin stressed.

The president also noted that the authorities had offered a timely reaction to the coronavirus situation in foreign countries and closed border cross points. "We agreed it with our Chinese friends that we would act this way. In general, we began to get prepared for a possible wide spread of the infection beforehand and it was a right option," he said. "As soon as risks surfaced we began to react immediately."

According to the Russian head of state, the country’s authorities have generally managed to protect the populations from the coronavirus infection. He noted that although in terms of the overall number of coronavirus cases Russia is the third in the world but can boast one of the lowest death toll. "So far, thank God, it is so. I hope it will continue like that or even better, since the situation is improving," he added.