Russia’s permanent representative at OSCE: “Bratislava meeting of FMs of OSCE member countries was most unsuccessful meeting in the history of the organization” 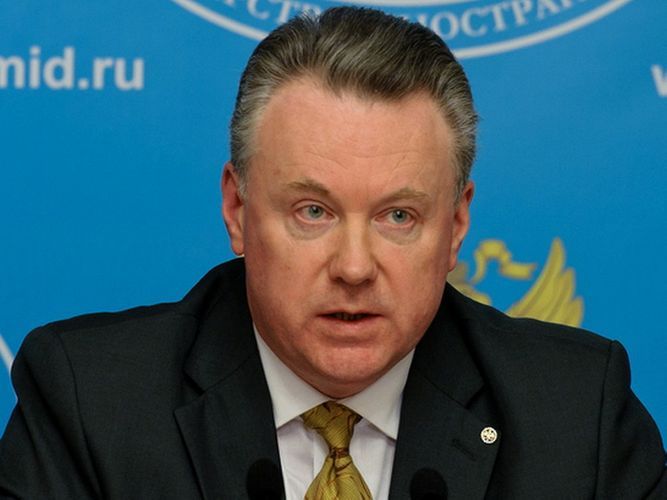 The meeting of heads of MFAs of OSCE countries held in Bratislava has become the most unsuccessful meeting in the history of Council of ministers of foreign affairs of this organization, said Alexander Lukashevich, permanent representative of Russia at OSCE, the Moscow correspondent of APA reports.

He said the position and attitude of the Western countries regarding Russia’s proposals were regrettable.

“Especially, I would note the positions of the USA and Ukraine. What is meant here is the signing of the final statement related to Russia’s proposal regarding the 75th anniversary of the Victory in the World War II. The OSCE has been established for the purpose of prevention of wars and provision of security in Europe. And the joint statement related to the 75th anniversary of the victory was signed only by CIS countries and Serbia. All these are just regrettable. We hope that during Albania’s chairmanship over the organization, Russia’s proposals will be considered", - the Russian diplomat noted.