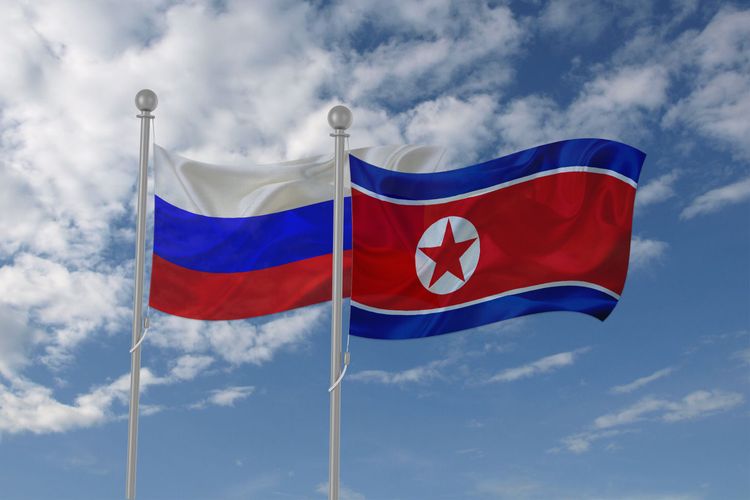 "The sides held talks to discuss issues of strengthening Russian-Korean cooperation in air transportation of passengers and cargoes with the focus on ensuring flights’ safety," the Russian Embassy said.

Matsegora thanked the official for the North Korean delegation’s support for Russia’s re-election as a member of the International Civil Aviation Organization (ICAO) Council in the first group of states and expressed confidence that close cooperation between aviation authorities and experts from the two countries would continue, including at the upcoming 219th session of the ICAO Council (Montreal, March 2020).

ICAO is a specialized agency of the United Nations, established in 1944 in order to ensure reliable operations and the development of international air transport. The organization brings together 191 states, and its supreme body is the ICAO Council, consisting of 36 states elected by the ICAO Assembly for three years. Russia has been elected to the ICAO Council since 1971.