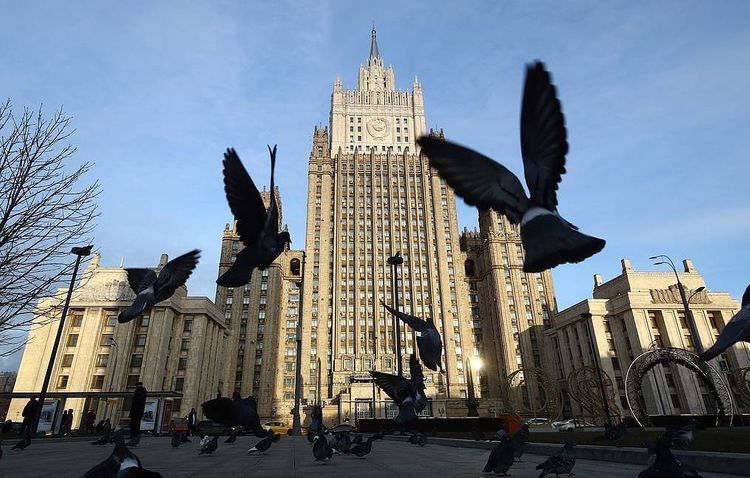 Representatives of Russia and Turkey confirmed their goal at consultations on Syria in Ankara to reduce the tension in Idlib while continuing to fight terrorists, Russia’s Foreign Ministry said in a statement on Saturday, APA reports citing TASS.

"Both sides confirmed their goal to reduce the tension ‘on the ground’ while continuing the war on terrorists recognized as such by the UN Security Council and also to protect civilians inside and outside the de-escalation zone and render emergency humanitarian assistance to all those who need it," the statement reads.