Russia, US complete consultations on strategic stability in Vienna 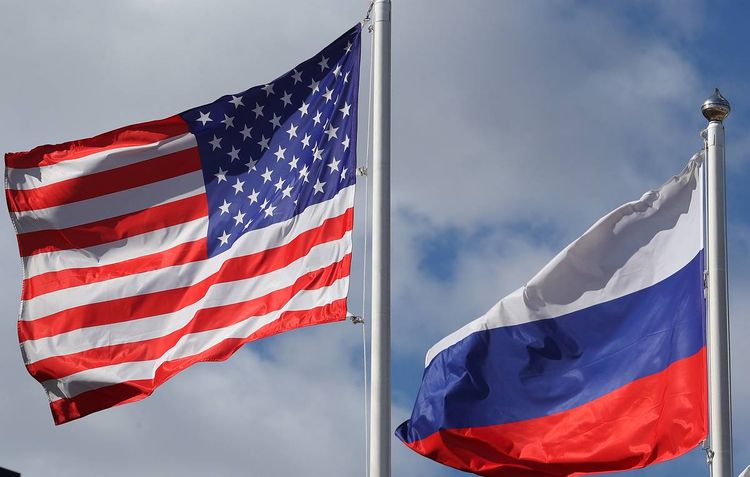 A new round of Russian-US consultations on strategic stability and arms control came to an end in Vienna, Russia’s Permanent Representative to International Organizations in Vienna Mikhail Ulyanov wrote on Twitter on Tuesday, APA reports citing TASS.

The Russian-US consultations on strategic stability were held at the Niederoesterreich Palace in Vienna from August 17.

"Russia-US consultations on strategic stability in Vienna are over. Preliminary comments on the outcome may follow very soon," the Russian envoy said.

The delegations from both countries headed by Russian Deputy Foreign Minister Sergei Ryabkov and US Special Presidential Envoy for Arms Control Marshall Billingslea held their second meeting this year in the Austrian capital.

The first round of their consultations was held in Vienna on June 22. Following the results of the June talks, the sides agreed on setting up several joint working groups on strategic stability.

In late July, Russia and the United States held additional consultations in the format of sessions of three working groups representing the foreign and defense ministries of both countries: the sides set up working groups on space security, doctrines and potentials as well as transparency and verification.