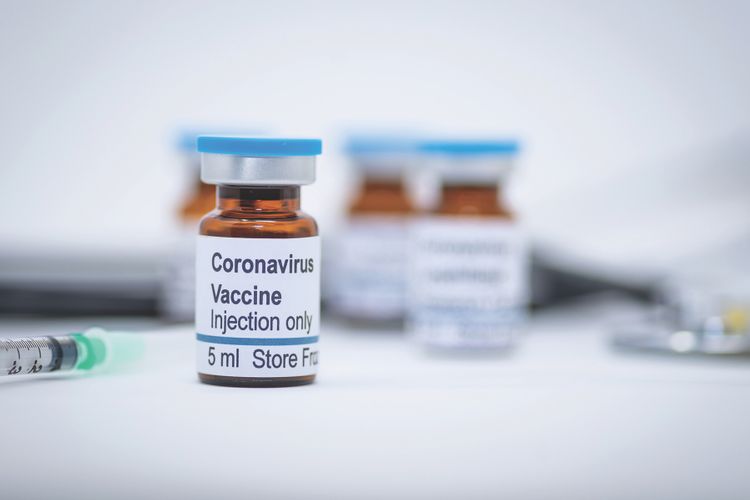 "Russian officials told CNN they are working toward a date of August 10 or earlier for approval of the vaccine, which has been created by the Moscow-based Gamaleya Institute," the US TV channel said.

"Americans were surprised when they heard Sputnik's beeping. It's the same with this vaccine. Russia will have got there first," it quoted Dmitriev as saying. "Our scientists focused not on being the first but on protecting people."

The second phase of clinical tests of an anti-coronavirus vaccine developed by the Gamalei National Research Center for Epidemiology and Microbiology is nearing completion, the press service of the Russian Health Ministry said on Monday. The vaccine’s state registration will be addressed after the tests are over.