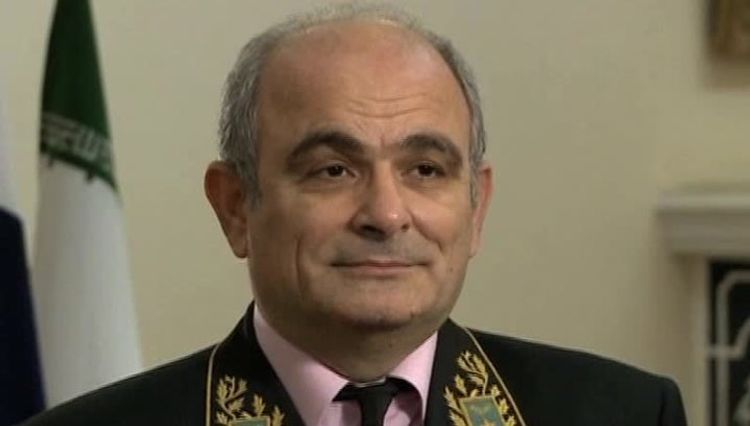 "We are very alarmed by this issue, including by the fact that it was raised at the Majles [the Iranian parliament]," he said. "To a significant extent, such an emotional reaction on behalf of our Iranian colleagues can be explained by the fact that Tehran had been honoring its obligations under the nuclear deal for quite a while. At the same time, the trio of European powers (the United Kingdom, Germany and France) was only making declarations."

According to the diplomat, Russia has repeatedly urged Iran "to remain committed to NPT provisions and to remain a part of this very important international treaty."

He added that Tehran’s five steps to reduce its nuclear commitments under the Joint Comprehensive Plan of Action (JCPOA) were a "forced measure."

"The United States has blatantly violated its commitments and the international law, namely the UN Security Council Resolution 2231, and then started to baselessly accuse Iran of all problems," Dzhagaryan said.

"For today, Iran remains the most verifiable state in the world, and the IAEA [International Atomic Energy Agency] has repeatedly underscored the country’s commitment to its obligations [under the nuclear deal]," he went on. "Russia is not happy about the measures taken by Iran, but we understand that they were forced to do so. Moreover, all those measures are reversible."