Russia bans import of exotic animals from China until March 1 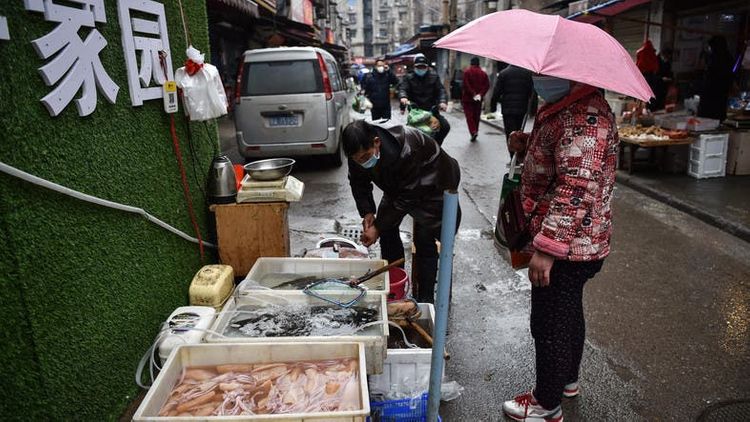 "The Russian Federal Service for Veterinary and Phytosanitary Supervision was tasked with introducing a temporary ban on import and transit of all types of exotic animals, insects, arthropods, fish and other aquatic organisms on the territory of Russia from China until March 1, 2020," she said.

On December 31, 2019, Chinese authorities informed the World Health Organization (WHO) about an outbreak of a novel coronavirus (2019-nCoV) in the city of Wuhan - a large trade and industrial center in central China populated by 11 million people. The city has since been closed off for entry and exit. Foreign states are evacuating their citizens from Wuhan and the surrounding Hubei province.

The number of people infected with 2019-nCoV in China has exceeded 17,000, with 361 recorded deaths. On Sunday, the Philippines recorded the first death from novel coronavirus outside of China.

Cases of coronavirus have been detected in 23 countries outside of China, including Russia. On January 30, WHO declared an international public health emergency over the outbreak of 2019-nCoV.