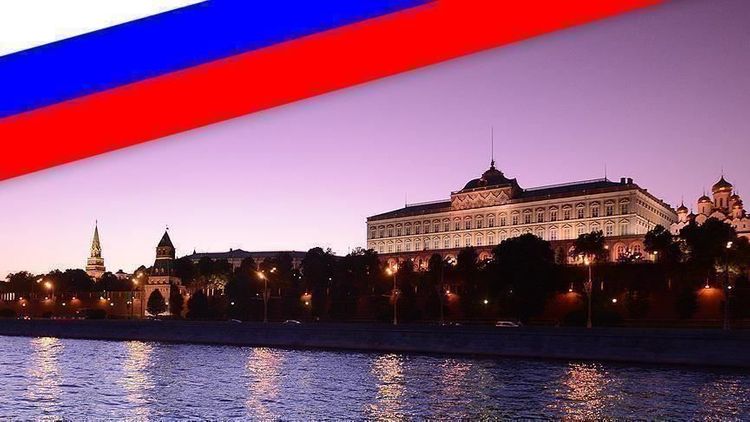 The Russian government announced on Friday a decision to close its border for foreign citizens and people without citizenship, arriving to Russia from Iran, APA reports citing TASS.

The decision published on the government's website, was made to prevent the spread of the novel coronavirus known as COVID-19.

Earlier today, an emergency team announced six new coronavirus cases in Russia, saying the number of infected people rose to 10, including seven Russians, two Chinese and one Italian who are currently receiving treatment.

On Thursday, Moscow Mayor Sergey Sobyanin declared regime of emergency in the Russian capital over the spread of coronavirus.

The new coronavirus emerged in Wuhan, China, last December and has now spread to more than 80 countries.

The global death toll is nearing 3,500, with around 100,000 confirmed cases, according to the World Health Organization (WHO).

The WHO, which had declared the outbreak an international health emergency, recently updated the global risk level to “very high”.