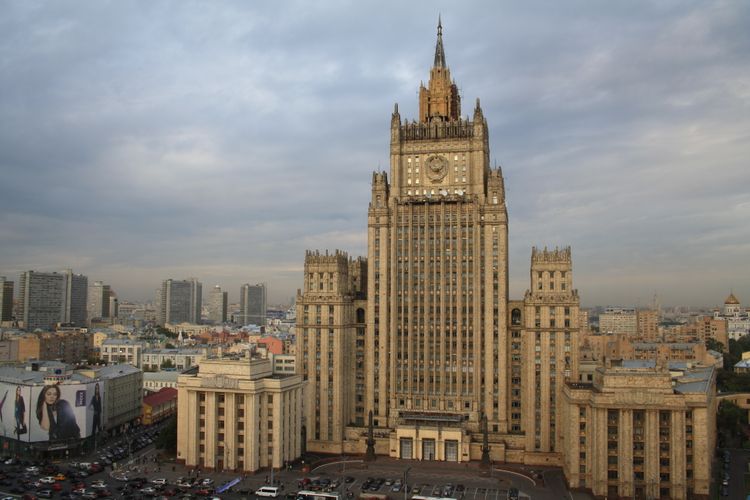 "The meeting is being worked out," the ministry noted.

Earlier on Thursday, representative of the Ukrainian Foreign Ministry Ekaterina Zelenko said that the Normandy Four talks were tentatively scheduled for April 30 in a video conference format.